Shipping All Over Europe

We ship to all EU destinations and more.

Return for free within 15 days

Our payment system provides high level of security so your payments will be secure. 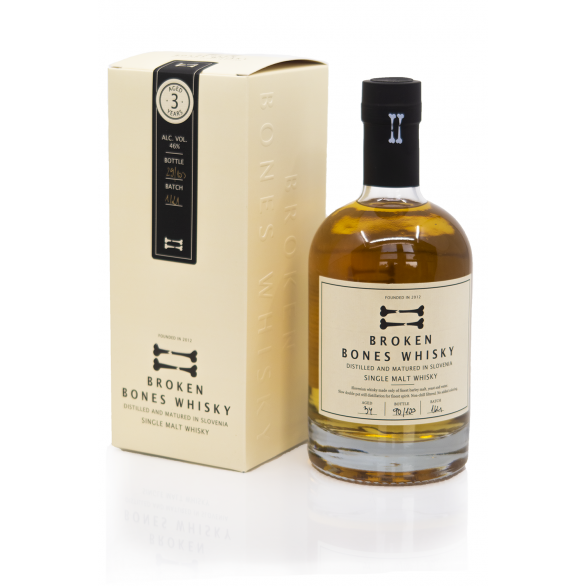 When Borut called Boštjan in 2012 and suggested that they join forces and make Slovenian whiskey that can compete with the best Scotch whiskeys, they had a long road ahead of education, research, experimentation and development. First they decided on the style of whiskey, designed and made the pot still themselves, chose malt, yeast, size and type of barrels ... Then came the period of aging in various combinations of Slovenian and American barrels, with tasting and developing the drink.

On 13 July 2016, during the distillation of whiskey, they made sure that our distillery got its name, as Boštjan broke his leg, and Borut broke his nose a few days later. It took another year, however, for the plan to make the whiskey they wanted to be perfect!

Broken Bones Whisky is a smooth, complex and elegant single malt whisky, with unique character connected to its land of origin. It embodies the natural treasures of Slovenia, the green gem of Europe. Infinite woods that provide distinctive oak barrels, pure water from spectacular mountains and unspoiled air.

Broken Bones Whisky is made of finest barley malt, yeast and water and after slow double pot still distillation, nurtured in carefully selected combination of barrels from Slovenian and American oak that contribute to its distinctive, floral and full flavor. Non-chill filtered. No added coloring.

Broken Bones whisky is carefully produced in small batches, each of which is unique.

This is the 2021 release of Broken Bones Single Malt Whisky and is available in a very limited series of only 100 numbered bottles.

More about our whisky >> 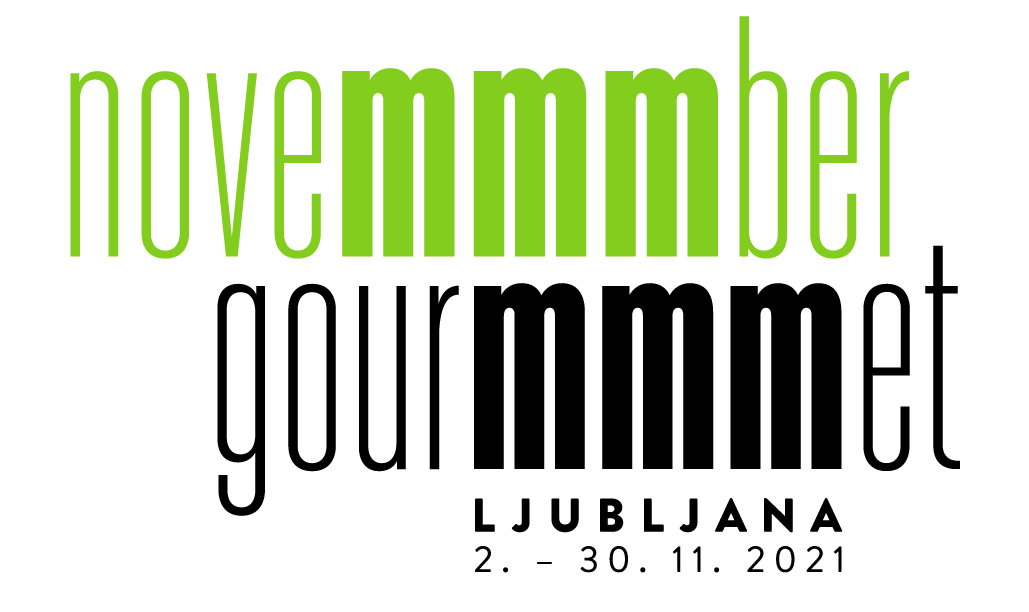